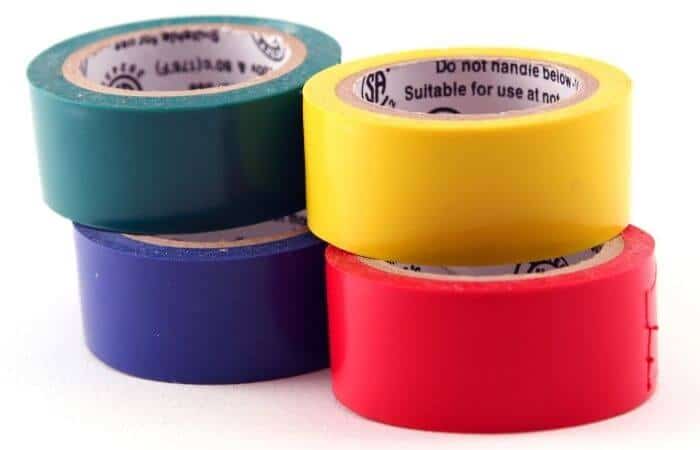 Electrical tape is not waterproof but does have a basic level of water resistance.

Despite being made from vinyl material which is waterproof the adhesive used breaks down when exposed to water meaning it is unable to hold a watertight seal.

It is fine with low-level water exposure, such as a small amount of rain of water vapor however it should not be used in places that are likely to get very damp.

It is vital that live electrical wires are not exposed to water as water conducts electricity so it can cause a short circuit or, even worse, could potentially electrocute someone.

So if you need to use electrical tape in a place where it will be exposed to the weather then it is a good idea to first wrap the wire in electrical tape and then seal it up with a more waterproof tape such as Flex tape or gorilla tape.

Interested to find out how other types of tape fare against water? Also Read: